In the first week of August, Hangzhou Customs has returned over 1,100 tonnes of waste paper to the country of origin.

This is because the material did not meet Chinese specification under its environmental regulations.

On 7 August, 18 containers including 220 tonnes of material were returned to the country of origin from Zhejiang Jiaxing Port.

The containers were found to include not only paper, but other waste items, pests and organisms.

While on 4 August, more than 500 tonnes of waste paper was returned from Jiaxing Port.

At Huzou Port, two batches of 400 tonnes were returned on 2 August.

Hangzhou Customs did not reveal the countries where the material was returned to.

Since the beginning of the year, Hangzhou Customs alone has filed 16 cases of solid waste import infringements, of which 11 were criminal case. As a result of this, 3,810 tonnes of illegal waste has been stopped from entering China.

China introduced strict regulations on the import of waste paper at the beginning of 2018. 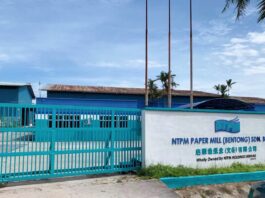 XSD to make pulp in Malaysia from imported fibre to send... 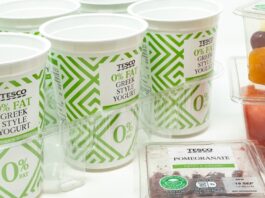 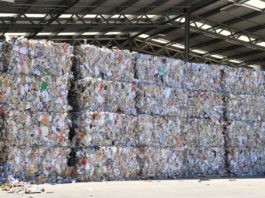 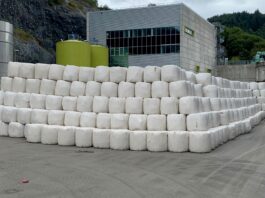 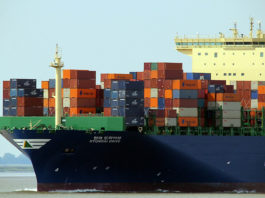