Despite nine economies in Europe being downgraded last week, it seems to have had little impact on commodities so far.

France, Austria, Malta, Slovenia, the Slovak Republic, Cyprus, Italy, Portugal and Spain were all downgraded one notch on Friday by ratings agency Standard & Poor’s. After a number of positive economic announcements last week, the Friday night announcement was seen as a definite negative, particularly as S&P criticised European leaders for focussing too much on austerity and not enough on growth.

Despite this, early trading in the LME saw little change for most metals. Copper continued to hover just about the $8,000 mark, while aluminium was trading at around the $2,150 level little changed from last week.

Oil was also little changed with New York crude around $99.59 per barrel.

However, with US markets closed for Martin Luther King day and China subdued ahead of next week’s Chinese New Year celebrations, it could be that key markets haven’t yet had the opportunity to react. 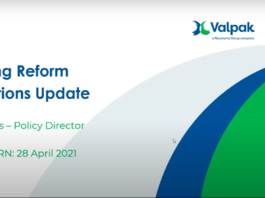 Fears expressed over impact of EPR consultation on recycling businesses 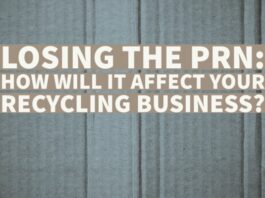