Europe’s bottled water producers have set a target to raise the collection rate of plastic bottles from 60 percent to 90 percent by 2025.

The European Federation of Bottled Waters (EFBW), which represents the national associations and several major companies, said that the new goal was to collect 90% of all PET bottles by 2025, as an average across the EU.

EFBW said: “Our packaging today is part of the unacceptable phenomenon of littering alongside other discarded items.”

The Federation did not say how the goal would be achieved, or how it would finance the scheme, but said that it would work with the recycling industry to use “at least 25 percent recycled PET in its water bottles by 2025, as an EU average”. 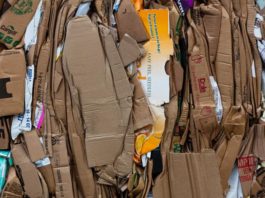 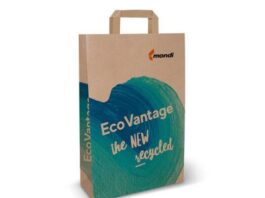 Europe/US predicted to have stronger recycled plastic demand than Asia in... 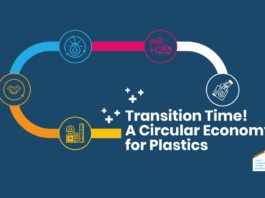 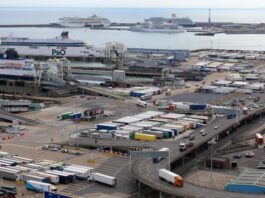 Analysis: what impact is Brexit having on trade of recyclate into...