The Global Warming Policy Forum (GWPF) has called on the UK Government and environmental NGOs to support a ban on plastic waste exports.

Recently, the Norwegian government proposed that plastic consumer waste should be listed in Annexes to the Basel Convention on hazardous waste, with the proposal being motivated by concern over the amount of plastic waste in the ocean.

This year’s REB Market Intelligence Summit is taking place on 2 October and will look at end destinations for materials. Find out more here

If adopted and accepted by the EU, the Norwegian proposal will prevent EU member states from exporting waste plastic to poor countries, and reducing the marine waste problem, said GWPF.

The campaigning arm of GWPF has welcomed the proposals and is calling on the UK Government to support them.

GWPF director Benny Peiser said: “There is no doubt in my mind that the ban would be a major step forward in reducing the marine plastic litter crisis. I hope every EU member state, including the UK government, will support the Norwegian proposal. I am calling on environmental organisations to support our call for a plastic waste export ban.” 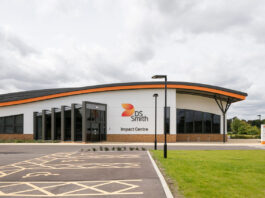 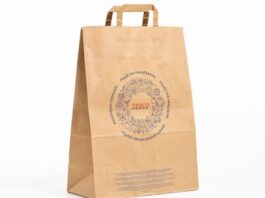 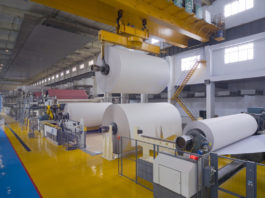 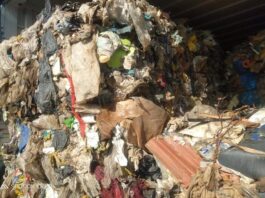 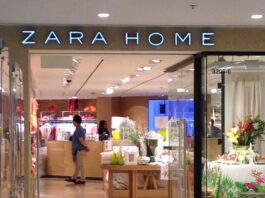