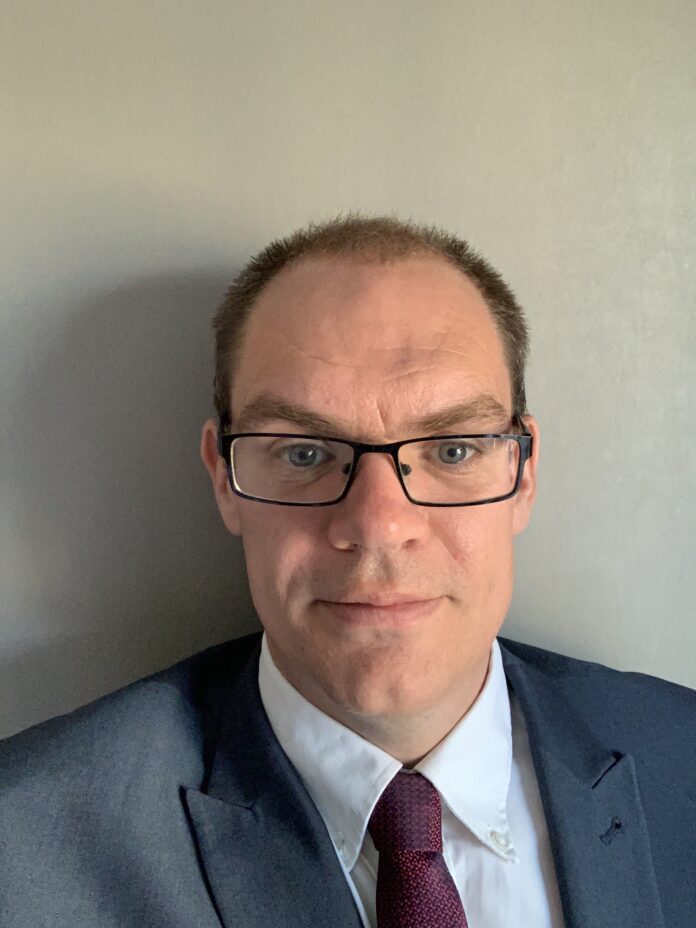 I’ve been taken by surprise that demand has suddenly rocketed from Europe this week.

It still remains the holiday period there, and I wasn’t expecting to see how European demand was until next week, but it seems many mills are trying to get out there early to buy.

Up until this week, the August market has been relatively stable with the high prices we saw in July continuing.

But recent weeks have continued to see challenges. Some merchants have been flipping between who they supply, trying to take advantage of the high prices and achieve as much as they can. This is understandable, but makes it harder to trade.

As you’ll have seen in the media, there are also haulage issues. When McDonalds are struggling to get milkshakes, Nandos is running out of chicken, and Iceland is warning it might not have enough stock for Christmas, then you know you have problems.

Thankfully, we seem to be doing okay, although we missed a couple of loads through no fault of our own. We might have been lucky, but we also had relationships in place that has made it easier.

But we are having to pay through the nose to get material to its destination, but mills at the other end don’t necessarily want to share the additional transport costs.

With only a few days until September, we still don’t know if haulage costs will go up further next month.

What we are seeing though is that some mills are so short of material, that they are prepared to pay these high prices even if they are reluctant to do so. Those who are well stocked are not interested in getting involved and are waiting to see if the market calms down.

As things stand, it seems like the market is going to be hot for a few weeks yet, and potentially well into the Autumn.

This grade has really good demand at present, but the chatter in the market is that India is going to sit things out until prices fall to more acceptable levels for it.

Europe is after everything it can get hold of though and this is keeping prices high. However, OCC is down the list with mixed the grade they really want. This is leading to the price spread between OCC and mixed narrowing. It is also the case that mills are pushing back on rising prices, as they don’t want to get into a bidding war.

Everyone wants it. The price has been static over the summer, but there are signs it is getting higher. German buyers in particular seem short, and are struggling to find supply on both the European mainland and here in the UK. They are also struggling with not enough lorry drivers.

In the UK, with so many people holidaying at home rather than abroad, we have also seen less domestic mixed, but more tonnage coming from sectors such as hospitality.

There is good demand for this on the back of the need for mixed paper. Newsprint mills aren’t able to extract all the news & pams they need from mixed, so are having to pay a premium for the purer grade.

It also seems that UPM plans to move its UK news & pam collections to Germany for processing there, rather than exiting the market as most expected when it sold its Shotton mill. This is also helping to keep this grade buoyant.

Despite really good demand, this grade seems a little calmer at the moment. However, I would expect a price increase just based on the rest of the market rising. Even newsprint mills are buying this grade due to not being able to get enough mixed and news & pams to meet their needs. 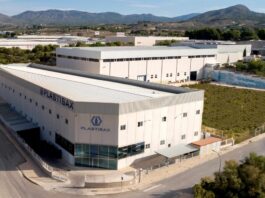 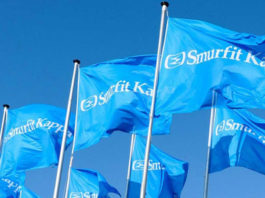 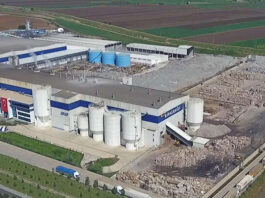 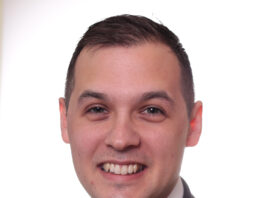 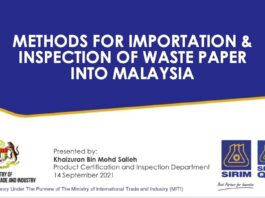