Recycled plastic volatility continues to be driven by the yo-yo PRN/PERN value.

With another rise in the PRN/PERN for plastic, this also pushed up the price of packaging grades too.

Paper grades were relatively stable, with a touch extra demand for OCC pushing up its price.

Metals saw some small increases in price for non-ferrous grades, pushed up by the value of metals on the LME.

Against the dollar, the pound ended the week relatively unchanged at $1.25, but it did dip down to $1.24 earlier in the week. This made UK material slightly cheaper for deep sea destinations.

Against the euro, the pound hovered around the €1.11 mark all week.

As mentioned above, the volatile PRN/PERN price pushed up the price of packaging grades this week.

With it rising by £70 to reach £270, bottle grades increased by a similar amount.

LDPE film was a little more muted. Some exporting into Europe saw 98/2 rise above £500 due to the PRN/PERN price increase. But there was also resistance to pushing up prices too high, and those that are trying to mitigate the volatility were trying to trade at between £400 to £470.

OCC increased a touch this week on the back of a little more demand from China and Indonesia.

With new Chinese quota released last week, this increased demand just a touch. However, the quota was not large, and is mostly being filled by existing contracts.

Indonesia seems to have settled down after it introduced new rules on imports after appearing to regularly change its requirements over recent months. Many exporters to Indonesia are now seeing the benefit of sorting to Chinese specification and are being rewarded with a similar financial (albeit modest) benefit for doing so.

The market outlook appears to think that OCC prices will remain challenging for the foreseeable future. Autumn may see a modest change as more demand might come on for Christmas tonnage from Asian mills. But nobody is expecting this to be a boom.

Other grades were unchanged.

Increases on the LME pushed up the price of non-ferrous grades.

Copper and brass were both up by £25 per tonne, while aluminium increased by £50 per tonne. 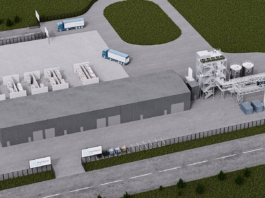 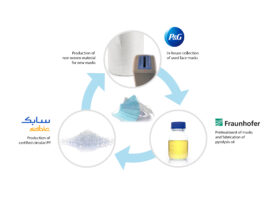 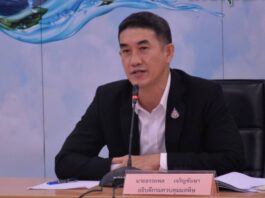 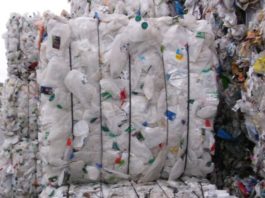