The Government of Malaysia is currently in the process of returning 81 illegal plastic waste containers back to their countries of origin.

In a report by Reuters, it noted that Malaysia has returned 267 illegal plastic waste containers back to where they originated since 2019.

It did not report on where the containers had been or would be returned to.

However, as reported by REB Market Intelligence yesterday, Malaysia has permitted two containers of plastic from the United States that were thought to be illegal stating that they did not require prior informed consent. 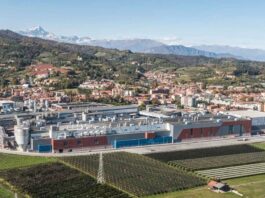 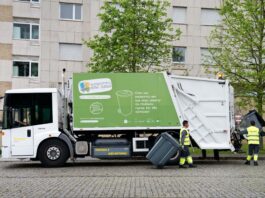 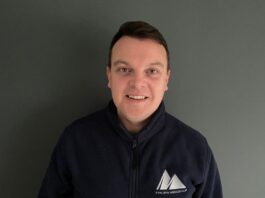 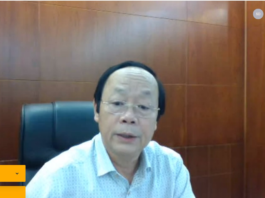 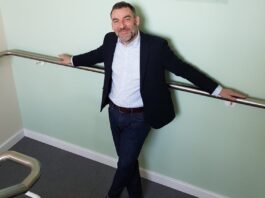 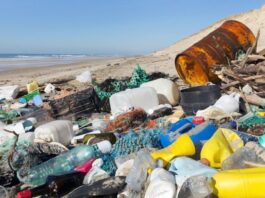