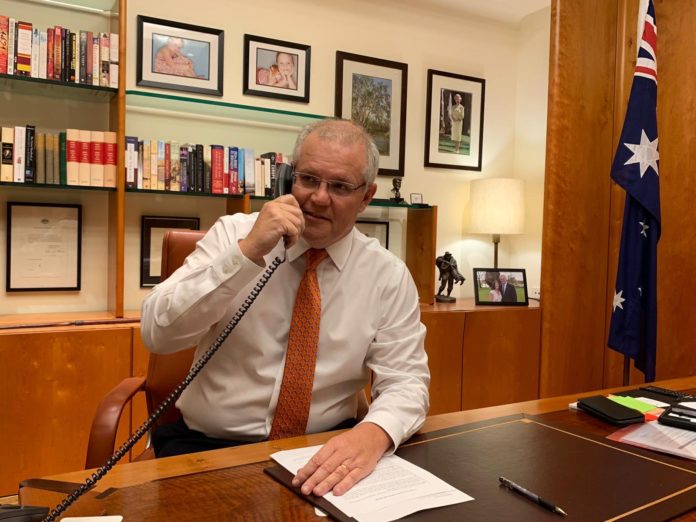 The Australian Government is planning to ban exports of recycled paper, plastics, glass and tyres.

Following a meeting of the Council of Australian Governments (COAG) in Cairns, Prime Minister Scott Morrison outlined that he would like the export ban to start as soon as possible.

He said: “There will be no export of plastics and paper and glass to other countries where it runs the risk of floating around in our oceans.

“This stuff won’t change unless you say: ‘There’s going to be a point in time where you’re not able to put this stuff in a ship and send it off to someone else’.

“We’ve got to start thinking about what we can do when that happens. I would like that date to be as soon as practicable.”

A communique from COAG following the meeting said: “Leaders agreed Australia should establish a timetable to ban the export of waste plastic, paper, glass and tyres, while building Australia’s capacity to generate high value recycled commodities and associated demand.

“They tasked Environment Ministers to advise on a proposed timetable and response strategy following consultation with industry and other stakeholders. Leaders agreed the strategy must seek to reduce waste, especially plastics, decrease the amount of waste going to landfill and maximise the capability of our waste management and recycling sector to collect, recycle, reuse, convert and recover waste.

“Leaders agreed the strategy should draw on the best science, research and commercial experience, including that of agencies like the CSIRO and the work of Cooperative Research Centres.”

Prime Minister Morrison has announced A$20 million £11.2 million in funding for recycling infrastructure in Australia, with a particular focus on plastics. 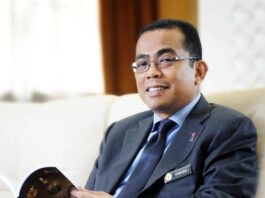 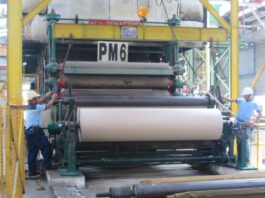